We are a highly rated home inspector company serving Beverly and we have satisfied customers in the area. You can see how we stand out from our competition by viewing a sample home inspection report and also learn more about our services here. We would gladly connect with you to learn about your home inspection needs in Beverly.

Beverly is one of the 77 community areas of Chicago, Illinois, on the Far Southwest Side of the city. The borders are 87th Street on the north; Beverly Avenue, Hale Avenue, and Vincennes Road on the east; 107th Street on the south; and Francisco Avenue and Western Avenue on the west.

Sparsely settled until the late 19th century, Beverly was incorporated as part of the Village of Washington Heights in 1874 and began development by business interests from Chicago. The area was annexed by the city of Chicago in 1890  and continued to grow with the completion of the Rock Island Railroad that runs parallel along the eastern edge of the Blue Island ridge to its terminus at LaSalle Street Station in the Loop district of downtown Chicago. Beverly’s situation along the ridge allowed the community to become an exclusive streetcar community with the homes and large lots reflecting this. 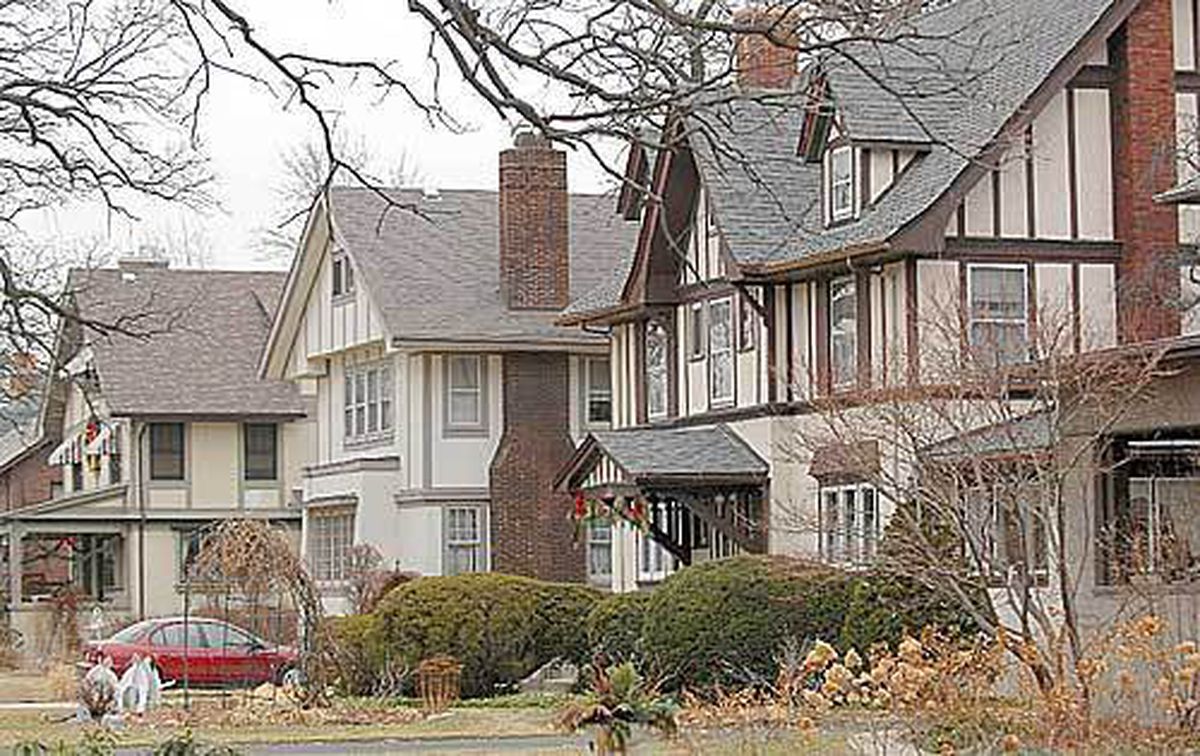