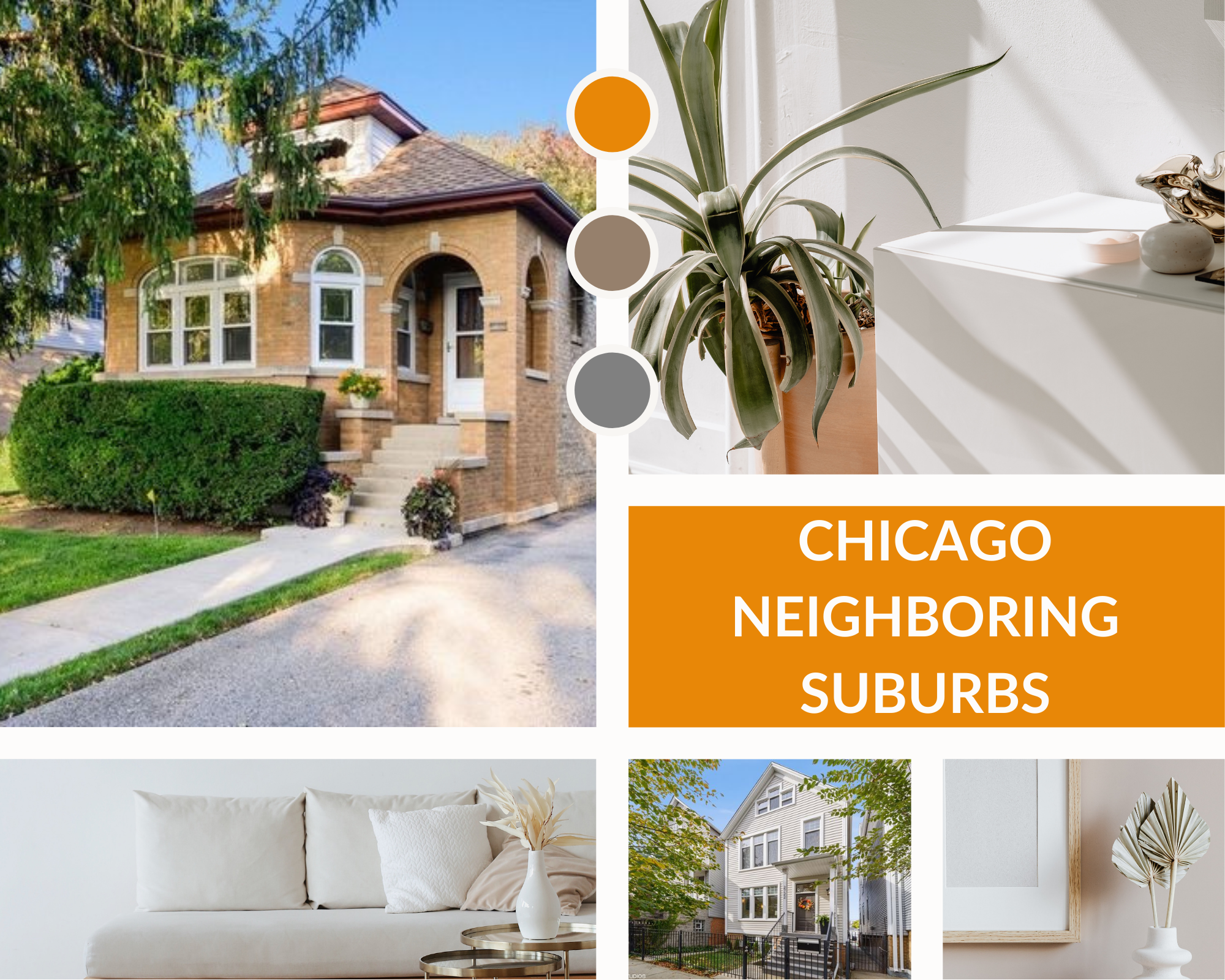 Located on the shores of freshwater Lake Michigan, Chicago was incorporated as a city in 1837 near a portage between the Great Lakes and the Mississippi River watershed and grew rapidly in the mid-19th century.

Chicago is an international hub for finance, culture, commerce, industry, education, technology, telecommunications, and transportation. It is the site of the creation of the first standardized futures contracts, issued by the Chicago Board of Trade, which today is part of the largest and most diverse derivatives market in the world, generating 20% of all volume in commodities and financial futures alone. O’Hare International Airport is routinely ranked among the world’s top six busiest airports according to tracked data by the Airports Council International. The region also has the largest number of federal highways and is the nation’s railroad hub. The Chicago area has one of the highest gross domestic products (GDP) in the world, generating $689 billion in 2018. The economy of Chicago is diverse, with no single industry employing more than 14% of the workforce. Chicago is home to several Fortune 500 companies, including Allstate, Boeing, Caterpillar, Exelon, Kraft Heinz, McDonald’s, Mondelez International, Sears, United Airlines Holdings, US Foods, and Walgreens.

Chicago’s 58 million tourist visitors in 2018 set a new record, and Chicago has been voted the best large city in the U.S. for four years in a row by Condé Nast Traveler. The city was ranked first in the 2018 Time Out City Life Index, a global urban quality of life survey of 15,000 people in 32 cities. Landmarks in the city include Millennium Park, Navy Pier, the Magnificent Mile, the Art Institute of Chicago, Museum Campus, the Willis (Sears) Tower, Grant Park, the Museum of Science and Industry, and Lincoln Park Zoo. Chicago’s culture includes the visual arts, literature, film, theatre, comedy (especially improvisational comedy), food, and music, particularly jazz, blues, soul, hip-hop, gospel, and electronic dance music including house music. Of the area’s many colleges and universities, the University of Chicago, Northwestern University, and the University of Illinois at Chicago are classified as “highest research” doctoral universities. Chicago has professional sports teams in each of the major professional leagues, including two Major League Baseball teams.