Illinois is a state in the Midwestern and Great Lakes regions of the United States. It has the fifth-largest gross domestic product (GDP), the sixth largest population, and the 25th largest land area of all U.S. states. Illinois has been noted as a microcosm of the entire United States. The Mississippi River, the Ohio River, and the Wabash River form parts of the boundaries of Illinois. For decades, Chicago’s O’Hare International Airport has been ranked as one of the world’s busiest airports. Illinois has long had a reputation as a bellwether both in social and cultural terms and, through the 1980s, in politics. 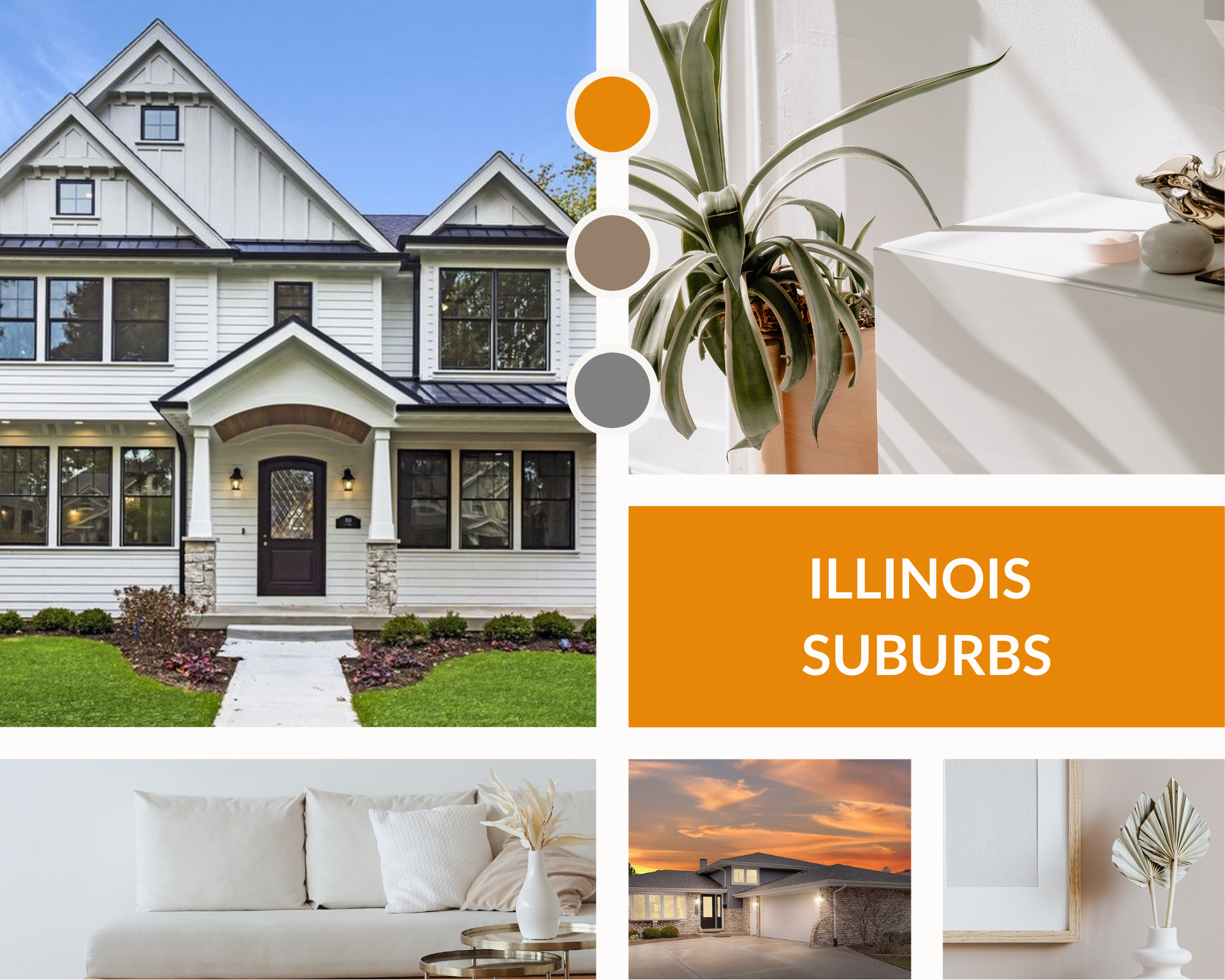 Three U.S. presidents have been elected while living in Illinois: Abraham Lincoln, Ulysses S. Grant, and Barack Obama. Additionally, Ronald Reagan, whose political career was based in California, was born and raised in the state. Today, Illinois honors Lincoln with its official state slogan Land of Lincoln, which has been displayed on its license plates since 1954. The state is the site of the Abraham Lincoln Presidential Library and Museum in Springfield and the future home of the Barack Obama Presidential Center in Chicago.