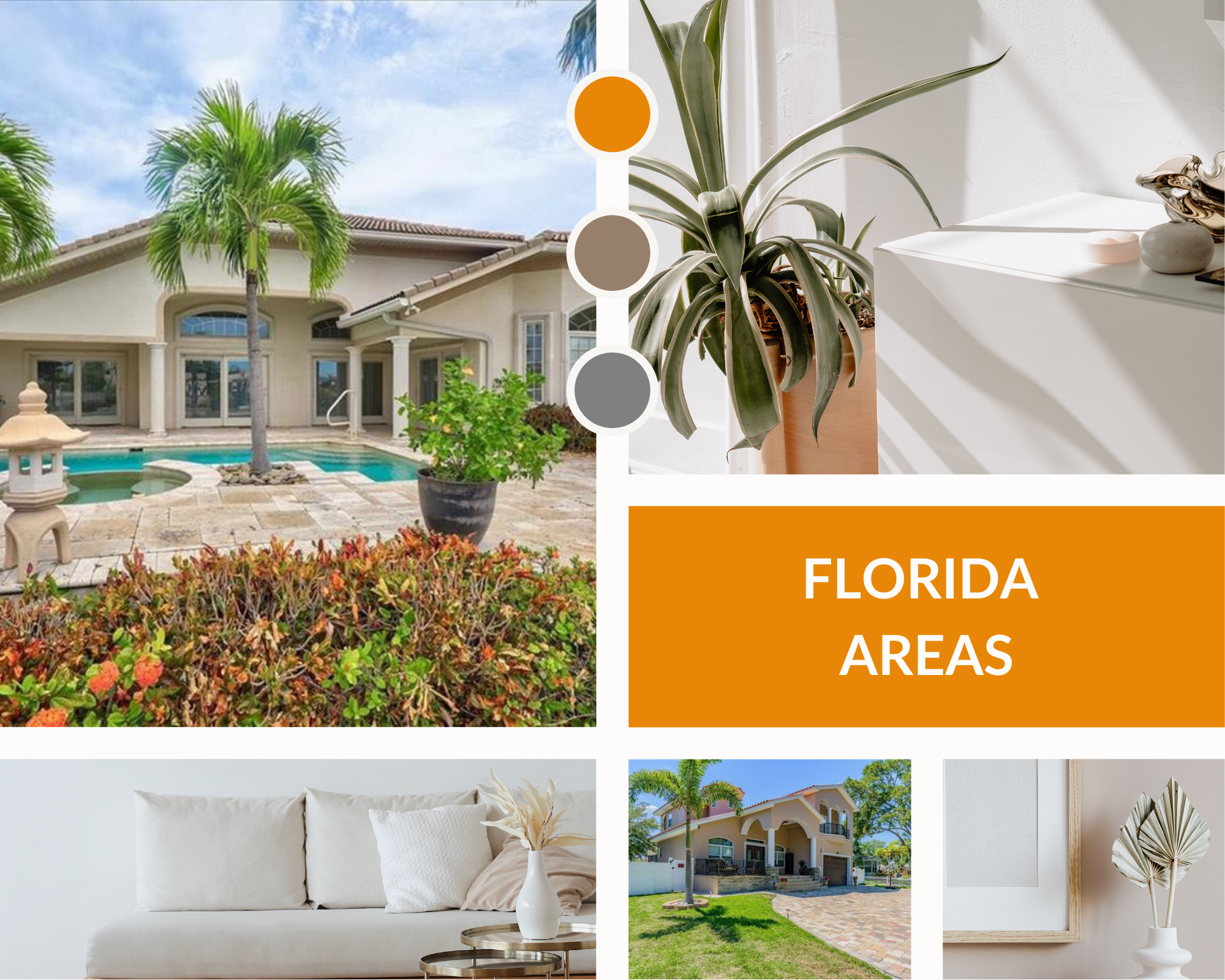 Florida is a state located in the southeastern region of the United States. With a population of over 21 million, Florida is the third-most populous and the 22nd-most extensive of the 50 United States. The state is bordered to the west by the Gulf of Mexico, to the northwest by Alabama, to the north by Georgia, to the east by the Atlantic Ocean, and to the south by the Straits of Florida. The state’s capital is Tallahassee, and it’s $1.0 trillion economies are the fourth largest of any U.S. state, and if it were a country, Florida would be the 16th-largest economy in the world.