We are a highly rated home inspector company serving Lakeview and we have satisfied customers in the area. You can see how we stand out from our competition by viewing a sample home inspection report and also learn more about our services here. We would gladly connect with you to learn about your home inspection needs in Lakeview.

Lakeview, also spelled Lake View, is one of the 77 community areas of Chicago, Illinois, in the city’s North Side. It is bordered by West Diversey Parkway on the south, West Irving Park Road on the north, North Ravenswood Avenue on the west, and the shore of Lake Michigan on the east. The Uptown community area is to Lakeview’s north, Lincoln Square to its northwest, North Center to its west, and Lincoln Park to its south. The 2016 population of Lakeview was 99,876 residents, making it the largest of the Chicago community areas by population.

Lakeview includes smaller neighborhood enclaves: Sheridan Station Corridor, Northhalsted, Southport Corridor, Wrigleyville, and Wrigley Plaza. Boystown, famous for its large LGBT population, holds the pride parade each June. Wrigleyville is another popular district. It surrounds Wrigley Field, home of the Chicago Cubs. Lakeview is home to the Belmont Theater District showcasing over 30 theaters and live performance venues located near the Belmont “L” station. In 2013, Money Magazine named Lakeview as number 3 of its top 10 Big-city neighborhoods for its selection of Best Places to Live. 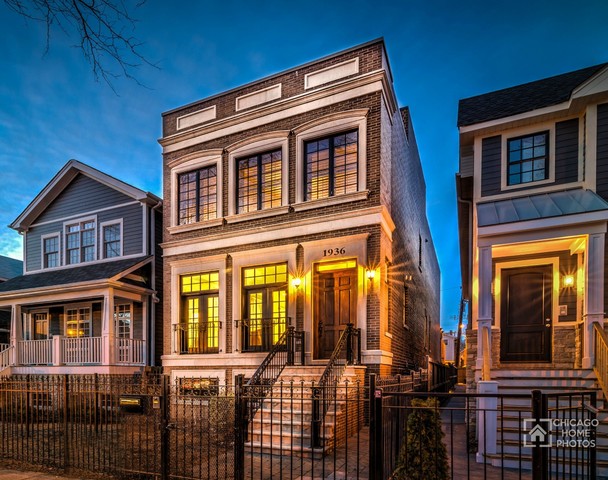