We are a highly rated home inspector company serving Lincoln Square and we have satisfied customers in the area. You can see how we stand out from our competition by viewing a sample home inspection report and also learn more about our services here. We would gladly connect with you to learn about your home inspection needs in Lincoln Square. 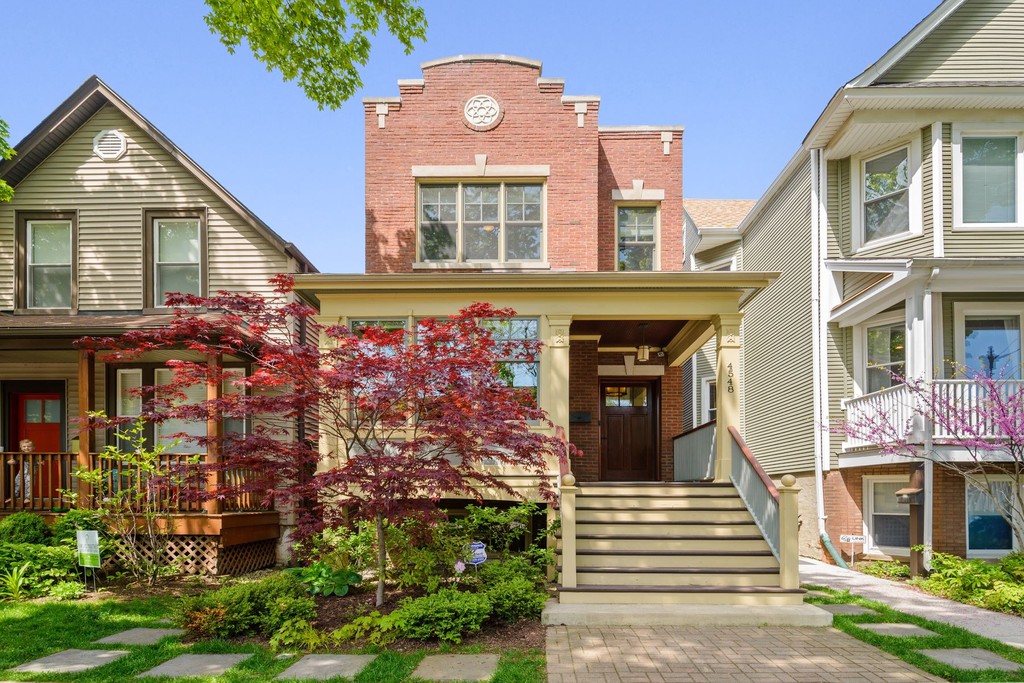