We are a highly rated home inspector company serving Lombard and we have satisfied customers in the area. You can see how we stand out from our competition by viewing a sample home inspection report and also learn more about our services here. We would gladly connect with you to learn about your home inspection needs in Lombard.

Lombard is a village in DuPage County, Illinois, United States, and a suburb of Chicago. The population was 43,165 at the 2010 census. The United States Census Bureau estimated the population in 2019 to be 44,303.

In the mid-1830s, early settlers were attracted to Babcock’s Grove, (as Lombard was called at the time) by rich farmland; more settlers came when the railroad route westward from Chicago followed the St. Charles Road Trail.

In 1927, Colonel William R. Plum bequeathed his home and adjacent lilac gardens to the town as a park and library site. As a result of Colonel Plum’s bequest, the Lombard Park District was established by court order in 1927.

A tour of the historic downtown area, within walking distance of the commuter train depot, highlights the significant heritage earlier residents left to contemporary Lombard: the historic Lilacia Park, Lombard Historical Museum, Helen M. Plum Memorial Library as well as the Maple Street Chapel, a historic landmark in the spired Gothic style built as the original First Church of Lombard in 1870. 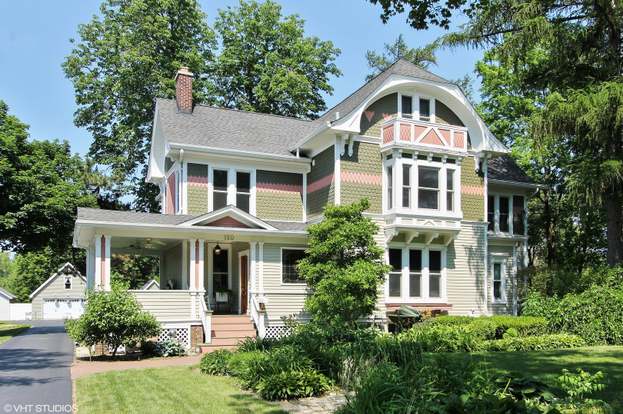