We are a highly rated home inspector company serving Lynwood and we have satisfied customers in the area. You can see how we stand out from our competition by viewing a sample home inspection report and also learn more about our services here. We would gladly connect with you to learn about your home inspection needs in Lynwood.

Located within Cook County, Illinois approximately 26 miles south of the City of Chicago, Lynwood is located between State Route 394 and the Indiana state line, bordered by Lansing to the north, Glenwood to the west, Ford Heights and Sauk Village to the south, and Munster and Dyer, Indiana, to the east.

Lynwood was first settled by Dutch immigrants in the mid-1800s and was incorporated on December 18, 1959, with 66 eligible voters of the town’s 180 residents approving the incorporation. By 1970 the population in Lynwood had grown to 1,042. Since then Lynwood’s population has grown to approximately 10,000.

Over the years, Lynwood’s development pattern has been shifting from traditionally agricultural land to what many in the Village now refer to as a “bedroom” community. Lynwood’s populations remained very modest until development efforts and the supply of Lake Michigan water to the municipality in the 1980s jump-started population has risen 22% bringing it just over 9,000 residents.

Today, Lynwood is a unique blend of attractive neighborhoods, budding commercial and industrial development, and vast farmland that creates a distinctly rural atmosphere. For residents, Lynwood’s country living is a peaceful escape from the busyness of the big city. 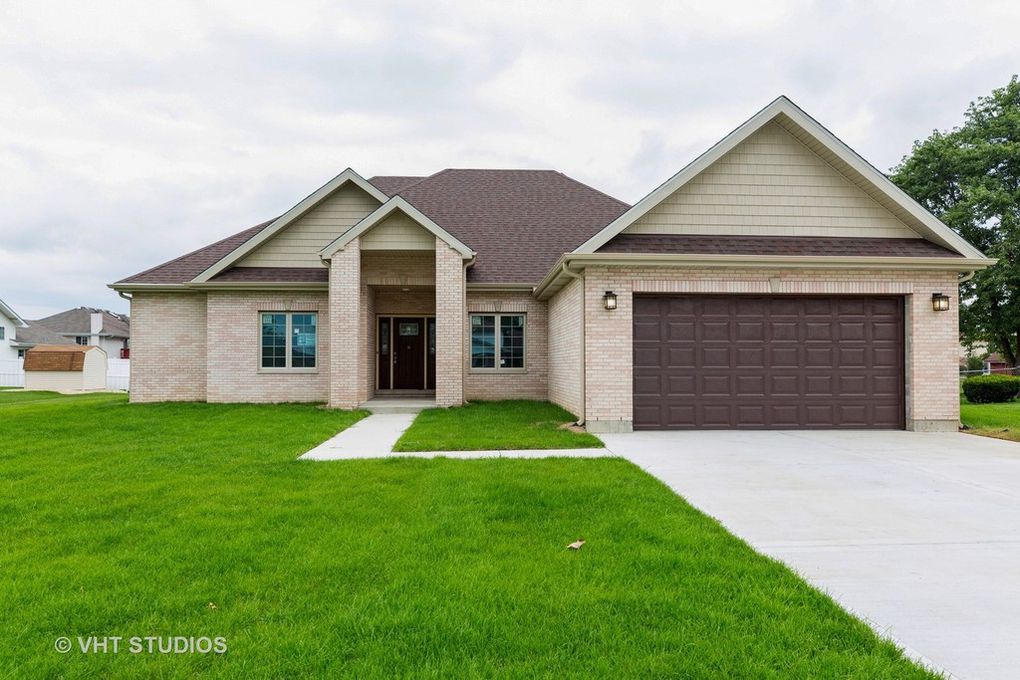