We are a highly rated home inspector company serving Naperville and we have satisfied customers in the area. You can see how we stand out from our competition by viewing a sample home inspection report and also learn more about our services here. We would gladly connect with you to learn about your home inspection needs in Naperville.

In a 2010 study assessing cities with populations exceeding 75,000, Naperville was ranked as the wealthiest city in the Midwest and the eleventh wealthiest in the nation. It was ranked among the nation’s safest cities by USA Today and Business Insider. Naperville was voted the second-best place to live in the United States by Money magazine in 2006[9] and it was rated first on the list of best cities for early retirement in 2013 by Kiplinger. In 2015, it was named as one of the most educated large cities in America with populations over 50,000. 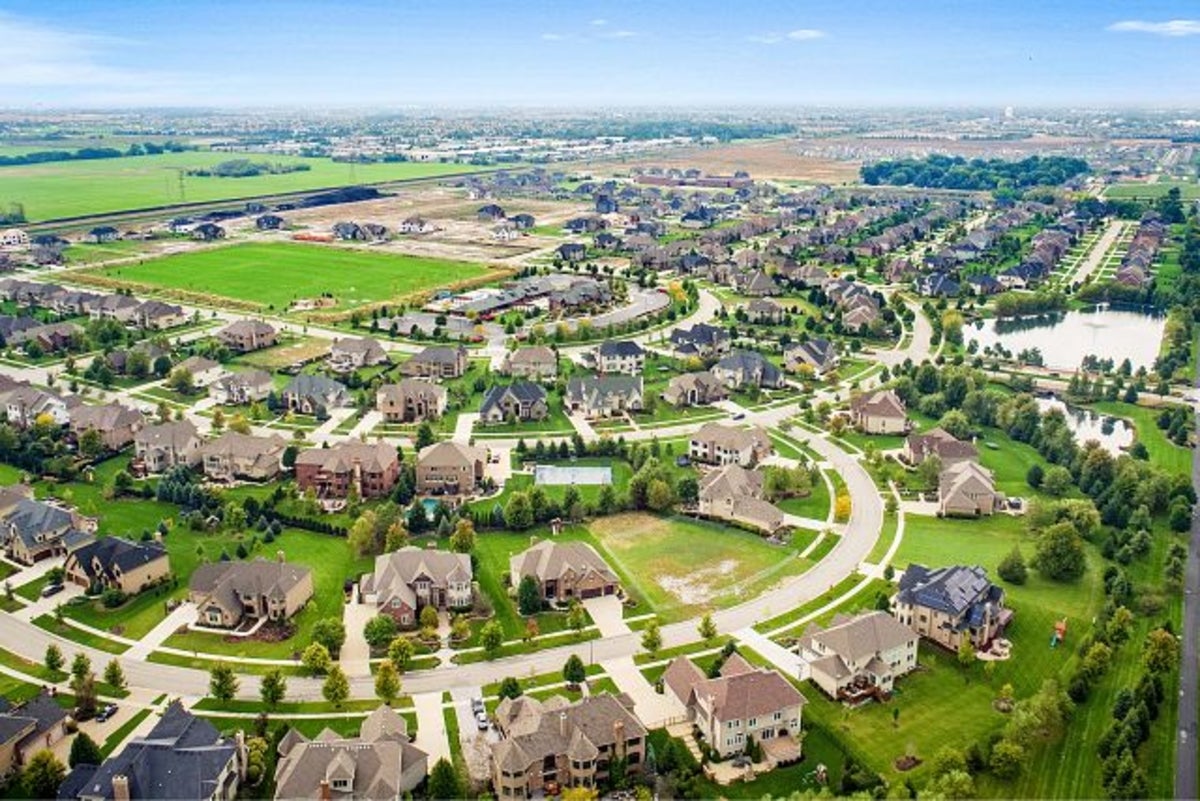