We are a highly rated home inspector company serving Oak Park and we have satisfied customers in the area. You can see how we stand out from our competition by viewing a sample home inspection report and also learn more about our services here. We would gladly connect with you to learn about your home inspection needs in Oak Park.

Oak Park is a village in Cook County, Illinois adjacent to Chicago. It is the 29th most populous municipality in Illinois with a population of 51,878 as of the 2010 U.S. Census estimate.

Oak Park was first settled in 1835 and later incorporated in 1902 when it separated from Cicero. Architect Frank Lloyd Wright and his wife settled in Oak Park in 1889 and his work heavily influenced local architecture and design including the Frank Lloyd Wright Home and Studio. Over the years, rapid development was spurred by railroads and streetcars connecting the village’s close proximity to jobs in Chicago. In 1968, Oak Park passed The Open Housing Ordinance which helped devise strategies to integrate the village rather than resegregate.

Today, Oak Park remains ethnically diverse and is known for its socially liberal politics with 80% or higher voter turnout in every presidential election since 2000. Oak Park is closely connected to Chicago with Chicago Transit Authority access via the Green Line and Blue Line “L” train lines including the Metra Oak Park station downtown. 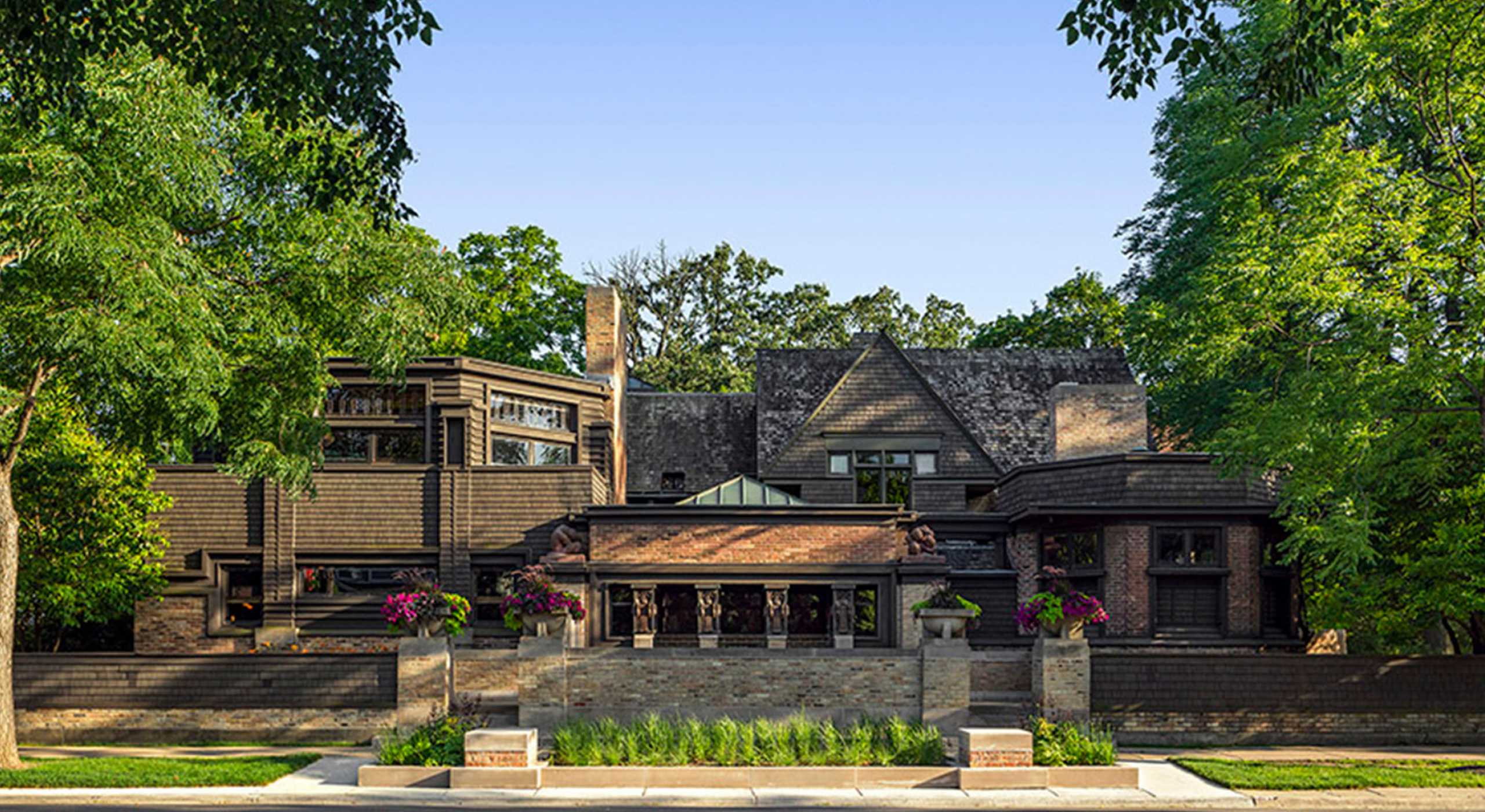