We are a highly rated home inspector company serving Plainfield and we have satisfied customers in the area. You can see how we stand out from our competition by viewing a sample home inspection report and also learn more about our services here. We would gladly connect with you to learn about your home inspection needs in Plainfield.

The village includes land in Will County’s Plainfield and Wheatland townships, as well as Na-Au-Say and Oswego townships in Kendall County. With the growth in the Chicago suburbs in the 1990s and 2000s, the village has seen a population increase, from 4,500 in 1990 to 28,000 in 2000 to nearly 45,000 in 2016. It is between the cities of Naperville and Joliet.

The village has established a community Preservation Commission and historic preservation ordinance. It is the home of the Lake Renwick Preserve, a county forest preserve used for birdwatching and other activities. Located south of Village Hall is Settlers’ Park, which includes a lake, war monument, open space, and more. The park presents outdoor concerts to the public in the summer. 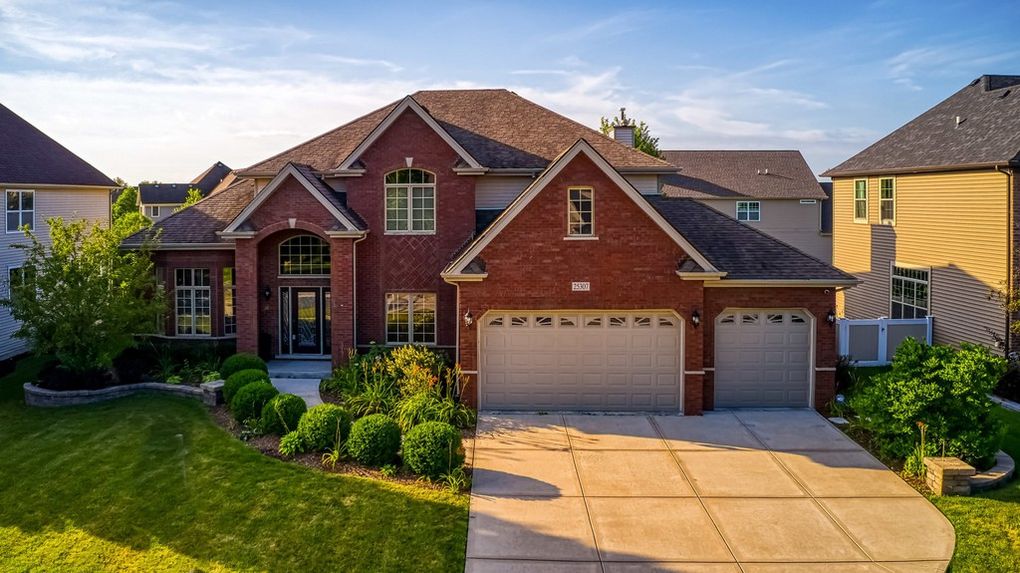