The City of Rolling Meadows was incorporated in 1955 after the original developer, Kimball Hill, constructed affordable housing for post World War II veterans and their families as well as Chicagoans who desired a suburban lifestyle. Since then, Rolling Meadows has developed into a mature community diverse in religious, ethnic, and economic backgrounds.

Nestled in the heart of the Golden Corridor near Woodfield Shopping Center and Arlington International racetrack, Rolling Meadows is close to O’Hare airport and an excellent public transportation and expressway system.

Careful zoning and attention to detail have allowed the City to integrate well-managed parks and recreational systems into the residential areas of its 7 square miles. Rolling Meadows is home to many corporate headquarters of Fortune 500 companies as well as small businesses. These businesses employ about 44,000 people and comprise a major part of the City’s stability. 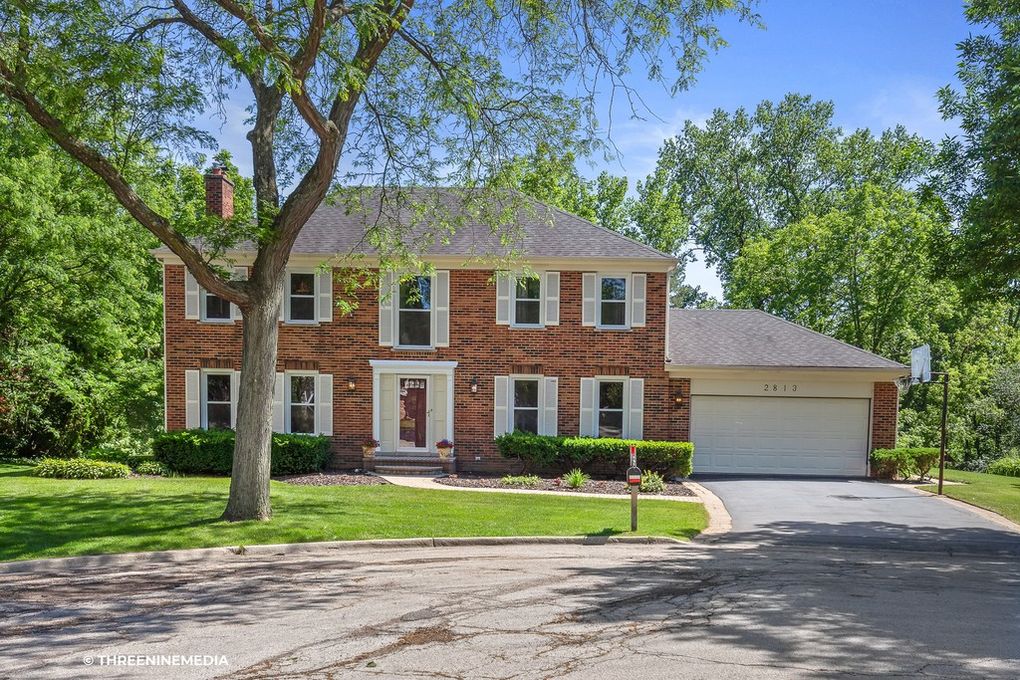