We are a highly rated home inspector company serving Warrenville and we have satisfied customers in the area. You can see how we stand out from our competition by viewing a sample home inspection report and also learn more about our services here. We would gladly connect with you to learn about your home inspection needs in Warrenville.

Warrenville is a city in DuPage County, Illinois, United States. As of the 2010 census, the city had a total population of 13,140, which was estimated to have increased to 13,174 by July 2019. It is a part of the Chicago metropolitan area and the Illinois Technology and Research Corridor.

There is an “old neighborhood”, south, with mixed housing styles near Galusha Avenue. There is a Forest Preserve neighborhood, east, with wooded-lot expensive multi-acre homes close to Cantigny War Museum, Cantigny Golf Course, and Mckee Marsh. In the mid-1970s two large subdivisions were developed in the west, next to Fermilab, a scientific research center where the world’s largest superconducting particle accelerator ring was located. The subdivisions are called Summerlakes and Fox Hollow. Other notable subdivisions of Warrenville include Warrenville Lakes, Saddle Ridge, Thornwilde, Edgebrook, and River Oaks. 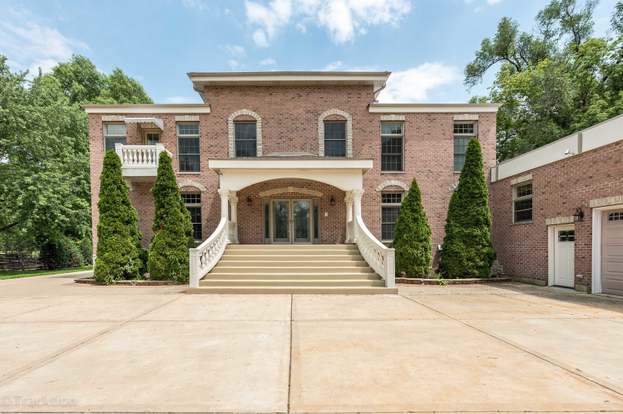