We are a highly rated home inspector company serving Winfield and we have satisfied customers in the area. You can see how we stand out from our competition by viewing a sample home inspection report and also learn more about our services here. We would gladly connect with you to learn about your home inspection needs Winfield.

Winfield is home to Central DuPage Hospital, one of the largest hospitals in the Chicago suburbs. Winfield has a Metra station on the Union Pacific/West Line, which provides regular commuter rail service to Chicago. Attractions adjacent to Winfield include the Forest Preserve District of DuPage County’s Kline Creek Farm, a living history farm located on the west side of County Farm Road between Geneva and St. Charles Roads; and Cantigny, which includes public gardens, museums, golf courses, picnic grounds, and hiking trails. Cantigny is located on the east side of Winfield Road, just south of Illinois Route 38, also known as Roosevelt Road. Winfield also enjoys parks and recreational services provided by the Winfield Park District. The Forest Preserve District of DuPage County also owns and operates several other open space areas surrounding Winfield. Winfield is considered to be among the safest towns in Illinois. 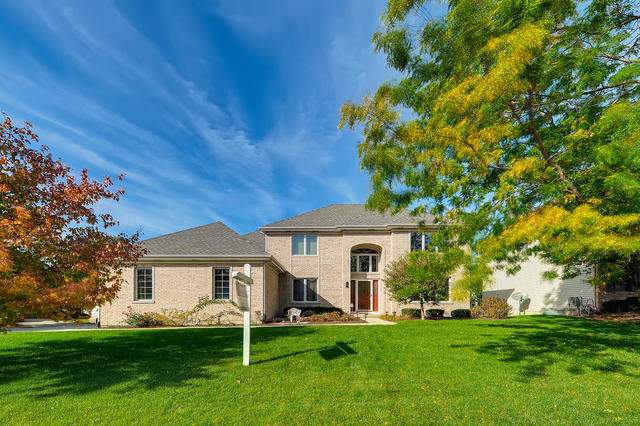