We are a highly rated home inspector company serving Woodridge and we have satisfied customers in the area. You can see how we stand out from our competition by viewing a sample home inspection report and also learn more about our services here. We would gladly connect with you to learn about your home inspection needs in Woodridge.

Woodridge is a village in DuPage County, Illinois, with portions in Will and Cook counties, and a south-western suburb of Chicago. It uses the 630 and 331 area codes. The population was 32,971 at the 2010 census. Woodridge is the home of the Home Run Inn pizzeria chain and was the home of Pabst Brewing Company from 2006-2011.

Woodridge was incorporated on August 24, 1959, with less than 500 residents, on a wooded area of high ground overlooking the DuPage River’s East Branch. Woodridge is a young community with the vast majority of its homes, businesses, and churches constructed after the 1950s. Woodridge was founded by a housing developer, Albert Kaufman, who was largely responsible for the creation of the village. 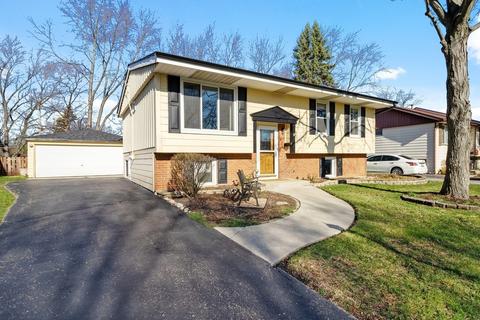