We are a highly rated home inspector company serving Lincoln Park and we have satisfied customers in the area. You can see how we stand out from our competition by viewing a sample home inspection report and also learn more about our services here. We would gladly connect with you to learn about your home inspection needs in Lincoln Park.

Lincoln Park is a designated community area on the North Side of Chicago, Illinois. Lying to the west of Lincoln Park, Chicago’s largest park, it is one of the most affluent neighborhoods in Chicago.

Lincoln Park’s boundaries are precisely defined in the city’s list of official community areas. It is bordered on the north by Diversey Parkway, on the west by the Chicago River, on the south by North Avenue, and on the east by Lake Michigan. 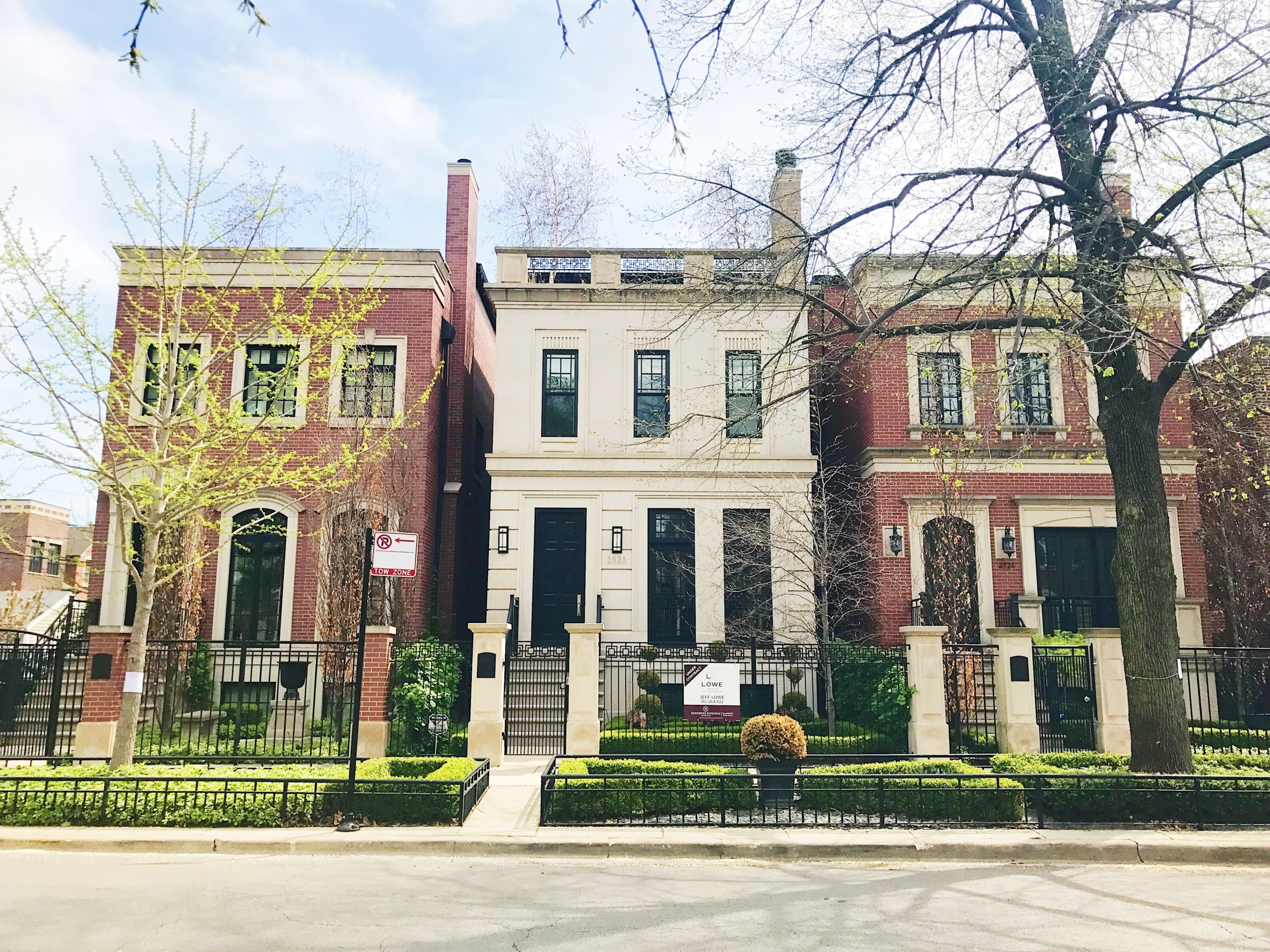