We are a highly rated home inspector company serving Norwood Park and we have satisfied customers in the area. You can see how we stand out from our competition by viewing a sample home inspection report and also learn more about our services here. We would gladly connect with you to learn about your home inspection needs in Norwood Park.

The community area contains the oldest extant building in Chicago, the Noble–Seymour–Crippen House, built on 1833 and greatly expanded in 1868. Organized in 1873 as a township from the adjacent townships of Jefferson, Leyden, Niles, and Maine, and named after Henry Ward Beecher’s 1868 novel Norwood, or Village Life in New England (With the “Park” added to account for another post office in Illinois with the Norwood name), Norwood Park was incorporated as a village in 1874 and annexed to Chicago on November 7, 1893.

Every Memorial Day since 1922 there has been a parade that runs through Norwood Park. William Howard Taft High School, best known as the inspiration for the musical Grease, was completed in 1939 with major additions made in 1959 and 1974. 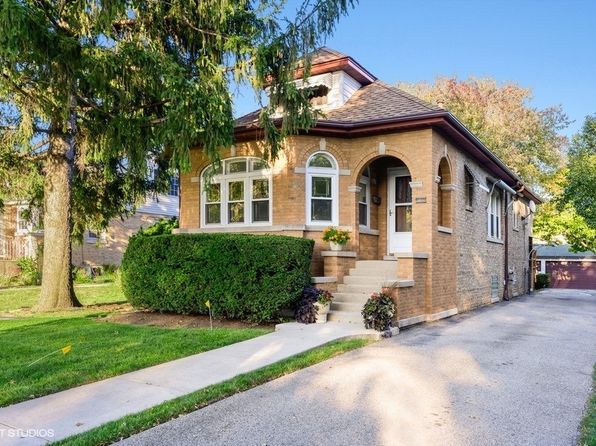