We are a highly rated home inspector company, serving Bolingbrook, and we have satisfied customers in the area. You can see how we stand out from our competition by viewing a sample home inspection report and also learn more about our services here. We would gladly connect with you to learn about your home inspection needs in Bolingbrook.

The village of Bolingbrook is a southwest suburb of Chicago in Will and DuPage counties in the U.S. state of Illinois. As of the 2010 US Census, the population is 73,366. It is the 17th largest incorporated place in Illinois and the state’s 2nd largest village.

Interstate 55, locally the Stevenson Expressway, runs through the southern part of the village heading northeast toward Chicago and southwest toward Plainfield and Joliet. Interstate 355, also known as the Veterans Memorial Tollway (formerly the North-South Tollway), runs along the far east side of the village between New Lenox and Addison. Illinois Route 53, locally known as Bolingbrook Drive, runs north-south through the middle of the village. 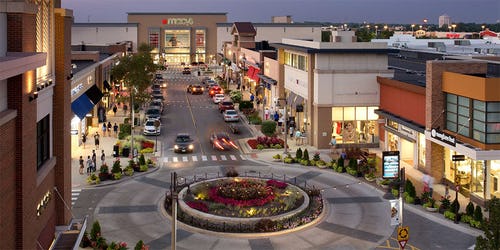