We are a highly rated home inspector company, serving Bridgeview, and we have satisfied customers in the area. You can see how we stand out from our competition by viewing a sample home inspection report and also learn more about our services here. We would gladly connect with you to learn about your home inspection needs in Bridgeview.

Bridgeview is a village in Cook County, Illinois, United States. It is located approximately 15 miles (24 km) southwest of the Chicago Loop. As of the 2010 census, the village population was 16,446.

The village has a roughly rectangular shape; its borders running north and south stagger between 8300 West and 6800 West, but can generally be defined as between Roberts Road and Harlem Avenue. The southern border of the town is 103rd Street between 76th Avenue and Harlem. The northern border is staggered between 6700 South on the west side of the rail tracks and 6900 South on the east side of the rail tracks.

Bridgeview is 15 miles (24 km) southwest of the Chicago Loop. 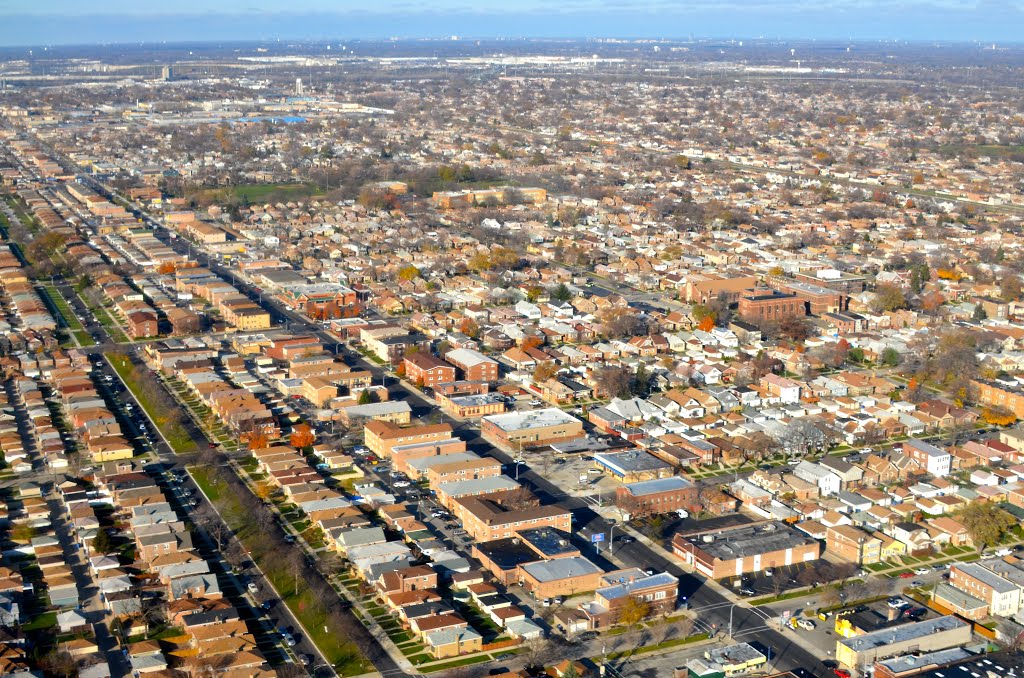