We are a highly rated home inspector company serving Park Ridge and we have satisfied customers in the area. You can see how we stand out from our competition by viewing a sample home inspection report and also learn more about our services here. We would gladly connect with you to learn about your home inspection needs in Park Ridge.

Park Ridge is a city in Cook County, Illinois, United States, and a Chicago suburb. The population was 37,480 at the 2010 census. It is located 15 miles (24 km) northwest of downtown Chicago. It is close to O’Hare International Airport, major expressways, and rail transportation. It is a part of the Chicago metropolitan area, bordering three northwestern neighborhoods of Chicago’s Far North Side (Edison Park, Norwood Park, and O’Hare.)

As its name suggests, Park Ridge lies on a ridge. The soil is abundant with clay deposits, which made it a brick-making center for the developing city of Chicago. Park Ridge was originally called Pennyville to honor George Penny, the businessman who owned the local brickyard along with Robert Meacham. Later it was named Brickton. The Des Plaines River divides Park Ridge from neighboring Des Plaines, Illinois, which is west of Park Ridge. Chicago is south and east of Park Ridge, and Niles and unincorporated Maine Township are to its north. 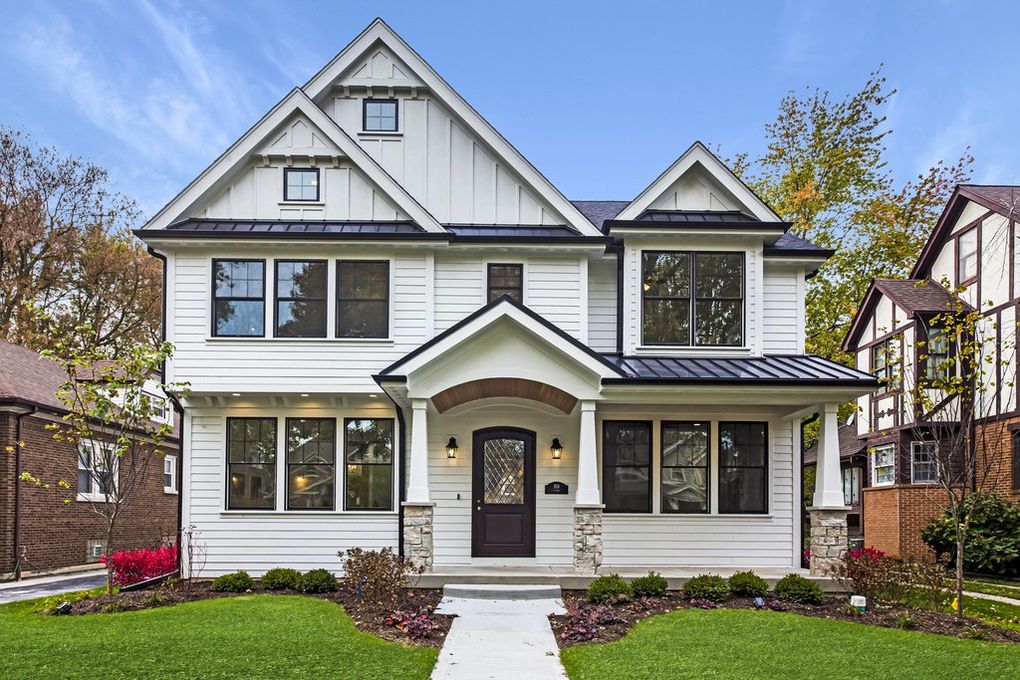