We are a highly rated home inspector company, serving Broadview, and we have satisfied customers in the area. You can see how we stand out from our competition by viewing a sample home inspection report and also learn more about our services here. We would gladly connect with you to learn about your home inspection needs in Broadview.

Located in Cook County, Illinois, on the outskirts of Chicago, the Village of Broadview was incorporated on December 6, 1914. Settled largely by farmers of German descent, Broadview’s first Village President was Jacob Mueller, who was elected to that position by the approximately 200 Village residents.

Located on a tract of land known as Sections 15, 21, and 22, Township 39 North, Range 12, East of the Third Principal Meridian, Broadview got its name from Jacob Mueller’s daughter, Elizabeth Cote, who suggested that the Village be named after the Illinois Central Railroad depot, which at that time was named Broadview. In these early days, it was a common practice to give existing railroad depots names because the maps at that time usually identified only larger cities and all railroad depots by name. By naming the Village after the railroad depot, Broadview was on the map not only as a railroad station name but also as a village.

Today, the Village of Broadview has grown to a population of 8,466, according to the 2000 United States Census. It now encompasses approximately 1.3 square miles of land and comprises about 2,300 residential homes, 70 multi-family units, 95 commercial businesses, and 150 industrial businesses. 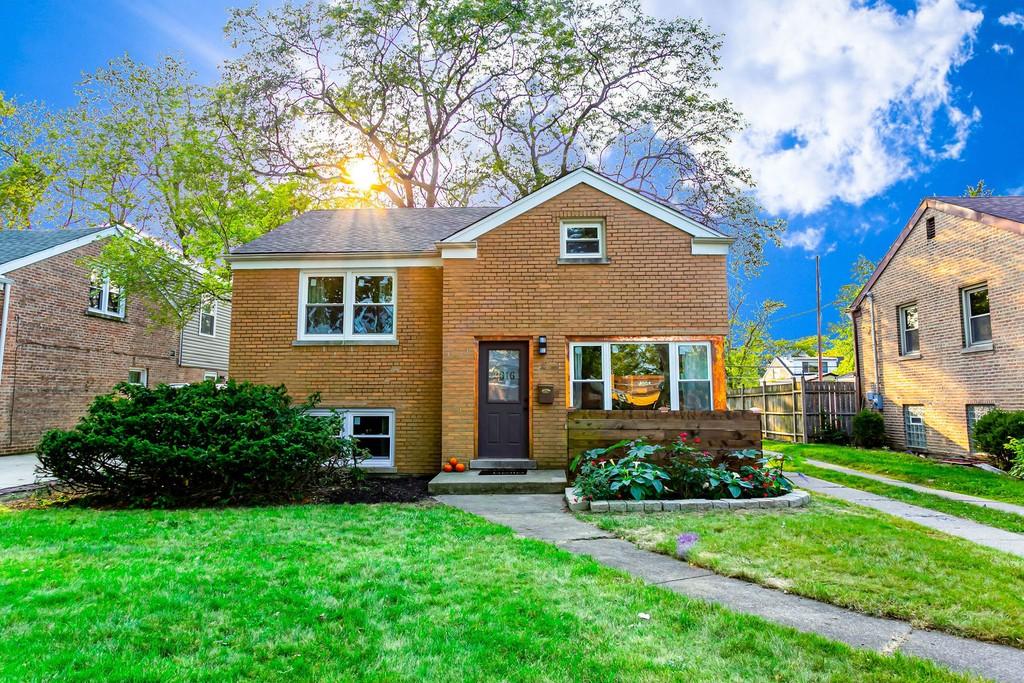